Daisy gets chicken wings, and arm bars and pins; Dana gets face sits and scissors and sticky fingers, and both get turned on to the point that each is dripping wet before one woman takes the winner's throne atop her opponent's face and rub her clit until submission is obvious, and then the orgasms really start!

Does Daisy get what she wanted - an easy win over a weaker opponent - or does Dana shock the Academy with an amazing upset over the muscular Mexican mauler? 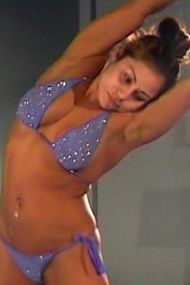 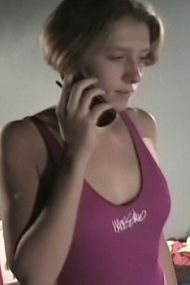 Daisy had had several very tough matches and figured its time to take an easy win over Dana, who is taller but not nearly as strong.

Dana, told that Daisy was looking for an easy win, wanted to avoid the reputation as the Academy's chosen punk and attacks Daisy with the best weapons at her disposal - the quickness to secure face sits and knowledgeable fingers to bring Daisy to near orgasm while the women are wrestling for dominance!